Why the two are inextricably connected and what you can do about it.

What is the problem?

The sex industry is thriving; there is a growing demand for prostitution and the trafficking of young women and girls, both within the UK and from abroad, is required to feed that demand. If there was no demand – there would not be trafficking.  It is a lucrative business and makes a lot of money for the pimps and the traffickers, who use the local prostitution market to “hide” the women, girls, men and boys on offer. They are commodities which can be used over and over again so they are more profitable than drugs.  Recent cases in the press highlight the fact that young vulnerable teenage girls are targeted here in the UK, as well as abroad.

Statistics from all over the world clearly demonstrate that where prostitution is tolerated, legalized or condoned, the numbers of women and girls who are trafficked increases enormously.  The experience of countries that have legalized prostitution, such as Germany, Holland, Australia and New Zealand demonstrate that it is impossible to tackle trafficking for sexual exploitation unless you tackle prostitution.  The common argument that if you legalize prostitution you can ‘control’ it is misguided. Amsterdam – long promoted as the tolerant city with a practical approach to prostitution has announced that their attempts to control it have not worked and trafficking has increased as a result.  The reality is that teenage girls are locked up in brothels servicing 10, 20, even up to 30 clients a day; they are raped, beaten, half-starved and threatened with further trauma or harm to their families if they cry or complain.  This is torture on a horrific scale and the women and girls are severely traumatised, which may not manifest itself fully for many years.

Many young women come from abroad and they are often duped thinking they are coming over with their boyfriend for a job, such as waitressing, but end up being prostituted. (see http://www.bbc.co.uk/news/uk-england-derbyshire-19080968). They will have their passports taken away and become illegal immigrants and so fear the police and authorities.  The numbers are difficult to quantify but it is happening all over Scotland, in rural areas, villages, and the islands, not just in the big cities.  Just because we have not had a large number of prosecutions, does not mean it is not happening. 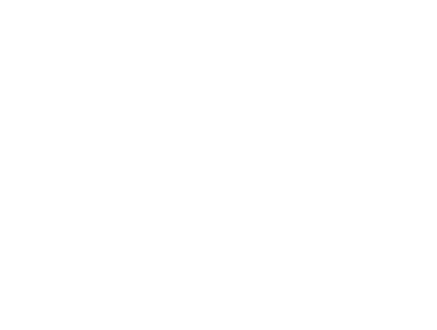 What can be done about it?

The most effective approach to date that has been used to combat this problem worldwide has been the action of Sweden to criminalise the purchasing of sex (not the sale), which they did in 1999.  This made the men who purchase sex both visible and accountable for their actions for the first time. It is an amazing deterrent which has worked in Sweden, because the men who purchase sex are most often married, or cohabiting, with families and jobs. They have a lot to lose.  According to the National Rapporteur for Trafficking in Human Beings, by 2003 /4 the numbers of women trafficked and prostituted in Sweden fell from 2,500 to between 400 and 600 compared to the neighbouring countries, such as Denmark and Finland, where the numbers were as high as 15,000 (Gunilla Eckberg 2004).  Iceland, Norway, Canada and Northern Ireland have already adopted similar legislation and other countries including France are looking to adopt this approach as well.  It is interesting that the countries with better records on equality, parental and human rights are those who see the demand for prostitution as the key factor.

What is Scotland doing about it?

Trish Godman, a Labour MSP, started the campaign End Prostitution Now in 2009.  She went on to create the Criminalisation of the Purchase (not the sale) of Sex Bill, which passed its consultation process and gained cross-party support.  Following the 2011 Scottish Election, this Bill was passed to Rhoda Grant to take through to the next phase. The Justice Committee considered the matter and it was decided that it needed to go through the consultation process again.

In February  2015, Mothers’ Union Scotland was among the signatories to a letter, signed by leaders of the faith community in Scotland, to the First Minister congratulating her on the introduction of the Human Trafficking and Exploitation (Scotland) Bill, but calling for it to include a provision to outlaw the purchase of sex as it has been demonstrated in other countries to have a positive impact on the level of trafficking and exploitation. The text of the letter can be read here. 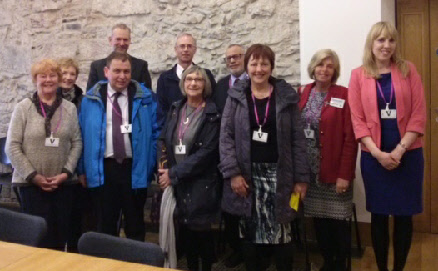 Following a meeting between the signatories of the letter and Chief Justice Secretary Michael Matheson, he agreed to commission some further research and take this forward.

Jacci Stoyle’s address (delivered by Ann Glenesk) to the General Synod of the Scottish Episcopal Church, meeting in Edinburgh between 7th and 9th June 2012, is available here.