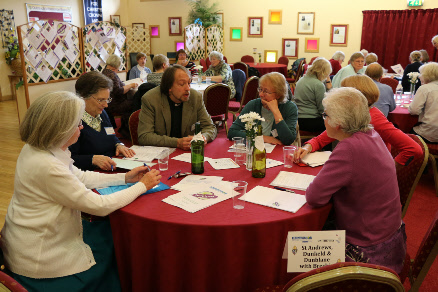 In 2012, we gathered to seek the road we should take. On Thursday 24th September 2015, we gathered again to follow-up on what we learned then and travel further On the Way.

This was a wonderful day of discovery.  Find out more by clicking here. 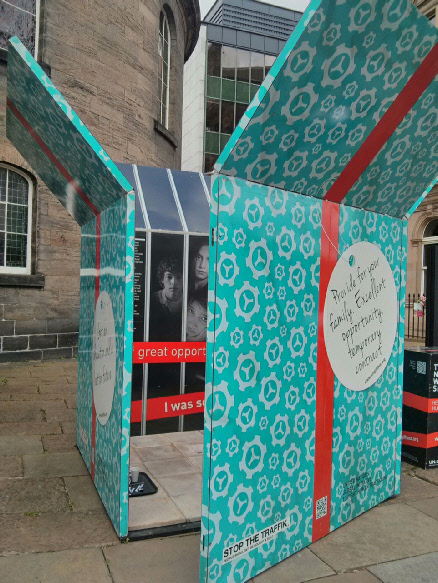 A Mothers' Union member in Glasgow and Galloway diocese, saw an opportunity advertised in the Provincial newsletter to raise the profile of human trafficking. The Scottish Churches anti-human trafficking group decided to hire two of the UN trafficking boxes for use during the Edinburgh Festival and they were looking for volunteers to work for 4 hours, engaging with the public and encouraging them to sign a petition. 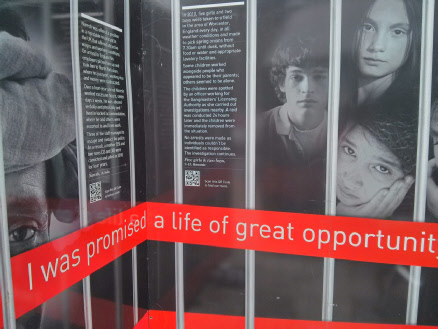 Over 30 million people worldwide live in slavery today. It is not something that only happens in distant lands – it happens here and now in Scotland. People are forced to live in appalling conditions. They are deceived into working long hours in the fishing industry, or in the fields, in hotels and restaurants, in brothels and in private homes.

In Luke, chapter 4, we are told that Jesus said that he was here, among us, 'to set the oppressed free.' The Scottish Churches' Anti-Human Trafficking Group, made up of representatives from all the major denominations in Scotland, has been campaigning for years against the awful crime that is human trafficking. 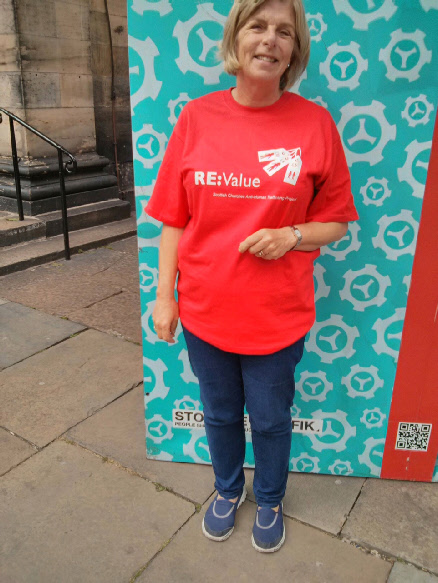 I would like to encourage anyone to look for the opportunity to get people talking about this, write to their MSP's and pray for the oppressed. There’s more about this on the Campaigns page of this website. 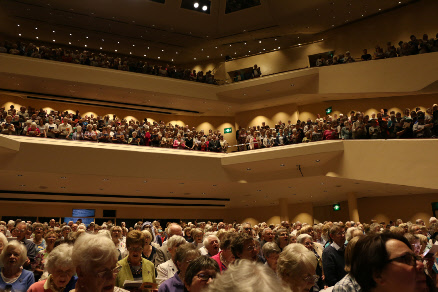 The meeting was held in Nottingham on the last Friday of June. As has been the case for the last few years, a group of members from Scotland attended the meeting and the services held on the Thursday evening. Click here to read more about the trip. 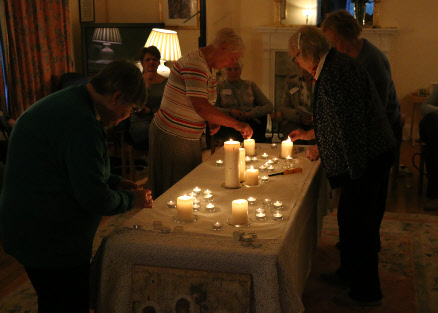 Held in the week after Easter Week and led by Fiona Fidgin, the Retreat challenged and inspired us. It picked up on the MU theme for this year, United in Prayer and explored a wide variety of  ways of praying. It encouraged us to find the ways that suit  our individual personalities and to recognise that we need to be open to change. Change will help us grow and keep prayer relevant to our circumstances as they inevitably change.

See more and read more on our Retreat page. 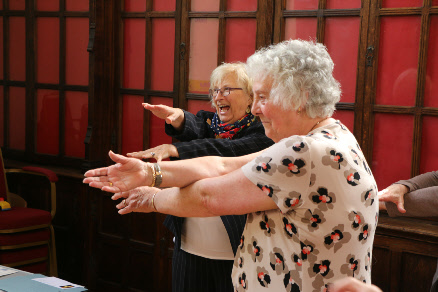 The Province held a training day in Perth at the end of May led by members of staff at Mary Sumner House who are involved in Faith and Policy work on behalf of Mothers’ Union.

The meeting was open to all and particularly clergy of the Scottish Episcopal Church were invited to attend.

The meeting was held in Belfast on Saturday 21st June 2014 and a group went from Scotland again. A more detailed report will appear soon.

There’s more information about the meeting and service on the Mothers’ Union website.  Click here to go to the page. 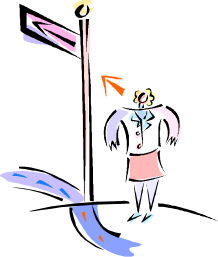