The Retreat, held from Tuesday 25th to Thursday 27th April 2017 at St Mary’s Monastery, Kinnoull, Perth was led by the Revd. Sister Ann-Marie Stuart, Chaplain at Sherborne Abbey in Dorset.

Ann-Marie has been a Franciscan nun since 1959. Since then, her work has always been in teaching or retreat work. She was ordained in 1999 and served in parish ministry in addition to her previous work. She served as Spirituality Adviser for Carlisle Diocese where she was responsible for teaching Spirituality and leading courses for the whole diocese, including work with the clergy and those preparing for ordination.

On retirement, she was invited back to Sherborne Abbey in Dorset where she had been ordained. She assists in the ministry of the Abbey, leading retreats and teaching Spirituality there and in other parishes.

Ann-Marie wove the Mothers’ Union theme for the year, ‘Faith in Action’, into the retreat alongside the use Celtic Christian Spirituality for the retreat talks. This form of Spirituality is so creative and so appropriate for today’s world and of course for Scotland. The ideas emerge from an ancient tradition, but one that is very special and very beautiful. She used beautiful pictures to emphasise and/or explain what she shared. There was time for discussion and comments to encourage people in their Christian lives. She gave us space to share their own insights, which are so important. We were on a journey of faith together and Ann-Marie felt she had gained many friends along the way with us.

Ann-Marie is no stranger to Scotland. As a Stuart, she says her family lived in Scotland till the early 1600s! More recently she has undertaken a holiday ministry at St Michael & All Angels, Ballintuim in St Andrews Diocese along with her fellow nun, Sister Isabel.  They also spent a day with the MU in Dunblane at the invitation of our Provincial President, Jean Richardson. 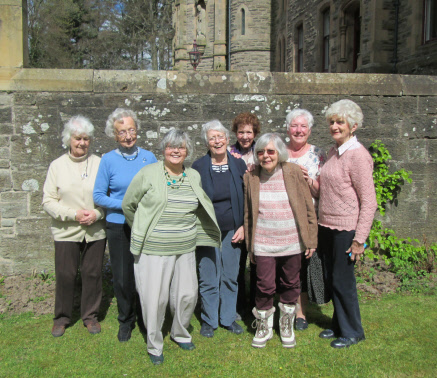 There were eight members who came from Elgin. They commented: “we made the journey through more snow and blizzards than we’ve had all winter, but it was worth the effort, especially when we saw the new accommodation after the renovations. Sister Ann-Marie led a very thought provoking retreat on our Celtic Heritage and ideas about the Trinity. We all enjoyed it very much”. 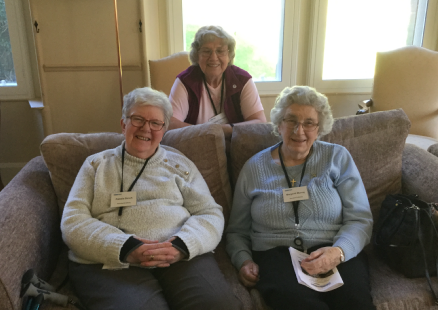 Florence and her group from Aberdeen also enjoyed the Retreat. Florence’s report written to encourage members in her area to attend a future retreat can be downloaded by clicking here (5 MB PDF). 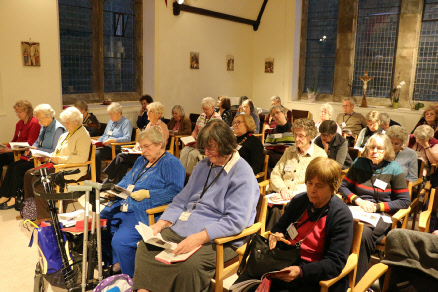 Jean from Edinburgh Diocese also provided a report of her recollections, which she has made available for you to download by clicking here (592kB PDF).

Thank you to both Florence and Jean and to Ann-Marie for leading us so beautifully through an exploration of Celtic Spirituality.

Click here to see more pictures from  the 2017 Retreat 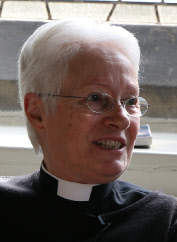 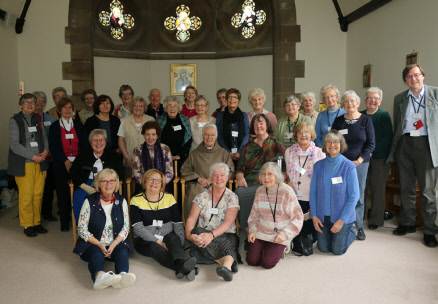