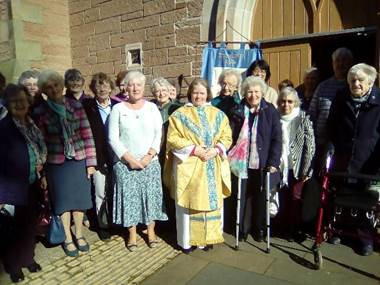 The photo above shows members who attended outside the north door of the cathedral on a lovely sunny day. 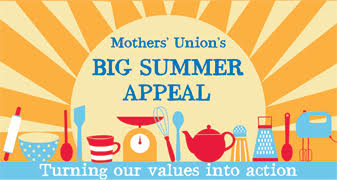 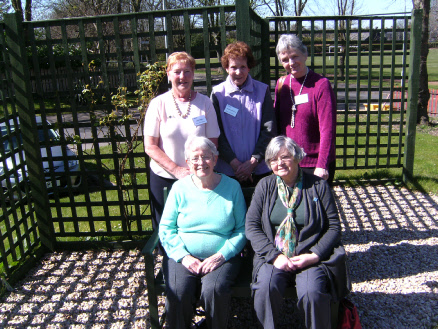 The picture shows the group that attended the Retreat.  We were a somewhat reduced group due to illness.  We prayed for those who are ill during the retreat and continue to do so now we are home again.

There are more pictures and a report on the 2016 Retreat page. 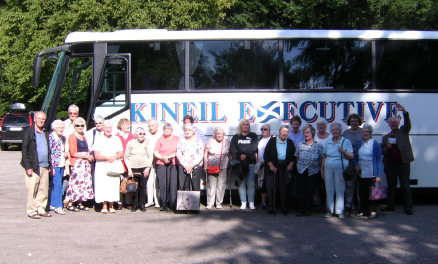 The weather was wonderful, quite an exception for August and 25 members and friends had a great time exploring

the house and gardens. Most of us could have spent even longer there than we did and plan to go back again.

This was held at the St Duthac Centre Aparfeelie on Saturday 30th May 2015. Fourteen members attended from across the Diocese.

The theme, ‘The Foolishness for God’ was organised by our Chaplain, Rev Jenny Sclater who was unfortunately not well enough to be with us. It was however a great success; we were asked to meditate and reflect on how God made Himself vulnerable through the person of Jesus, exposing Himself to cruelty, violence and oppression and that by doing so He revealed His power.

After a picnic lunch we were asked to consider how we could make ourselves fools for God.

After our times of quiet and reflection, some walking about the grounds; others sitting quietly in the Centre or in St John’s Church, we gathered in the church for a Eucharist let by +Mark. 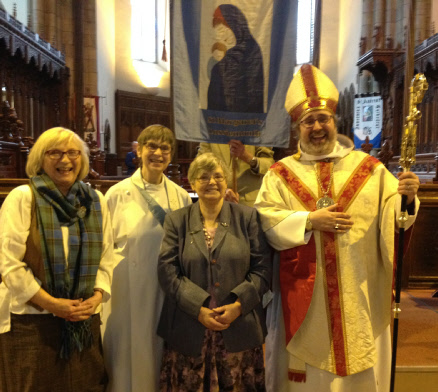 The Diocesan Chaplain Revd. Jenny Sclater also presided at the service which was attended by members from around the Diocese, and the Provincial President Mrs. Jean Richardson. After the service refreshments were taken in the Old Boys Grammar School next to the Cathedral. This was followed by a short meeting to elect Trustees & Unit Co-ordinators. 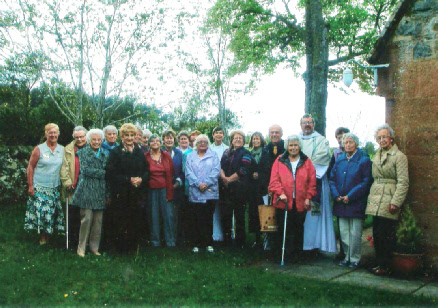 The day was led by our Chaplain Revd. Jenny Sclater and was really enjoyed by all who attended.  The Bishop brought the day to a close with the Eucharist at which he preached and presided.